This is an answer to Antoine Veuiller ‘s article, an Introduction to Flaky Tests by Example , in which he shares his experience on tackling unstable tests.

And I’m the author of the flaky tests he’s talking about! 😬

I started designing and implementing Scaleway’s billing pipeline in 2013. This was to be a critical system, given its purpose, collecting money. It was very seriouz bizzness. 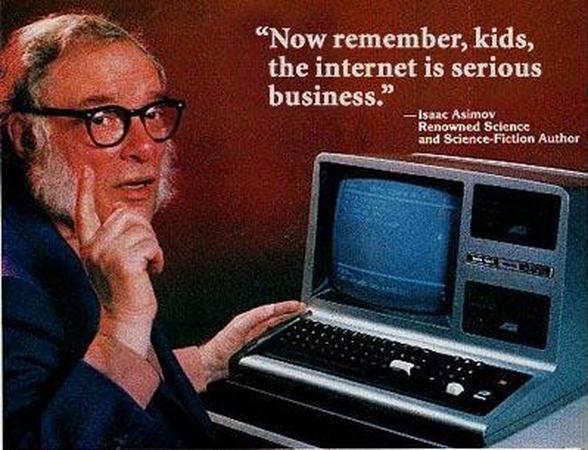 I was worried a lot about both accuracy and precision of the numbers it produced. Strange how things gets real when you add a dollar sign. 🤑

My system had to track nano-euros at the milli-seconds time granularity . Why? Read the pricing page of AWS Lambda . They’re billed 100ms usage at a time. Here lies my MVP : to be able to invoice usage-based cloud computing resources.

So I wrote extensive unit tests to prove that I knew how to add, subtract and multiply. 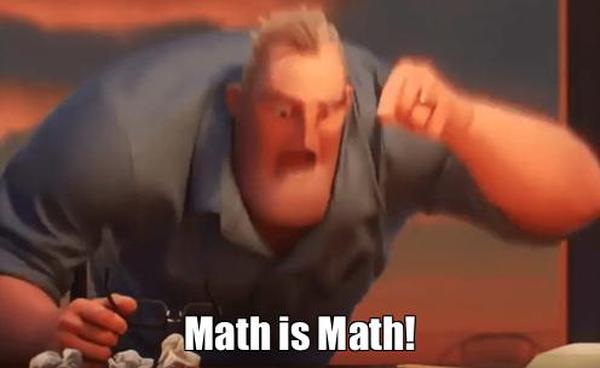 Well, to be picky, it was more an acceptance suite than proper unit-tests. Whatever.

Fast forward 4 years, Scaleway is bigger, and millions of euros are collected by the dual billing & payment stacks. 📈 I’m no longer an engineer, but the manager of the team taking care of the system. 👔

I hired Antoine. And there he was, fixing the crap I implemented 7 years ago. Not only did he fix the tests nobody had time to work on, but he uncovered more edge-cases and wrote an entire article about it. 😍

Thanks a lot Antoine for taking the resolution and effort to fix my old mess! 😁 And I’m sure the definitive absence of flaky tests reduced the overall stress of the team.

Now go read that stuff : it demonstrates how hard it is to reason with bare temporal logic, even for seasoned engineers. On my side, practicing this made me compile that awesome list of falsehoods programmers believe in , as a cautionary tale of all things that might go wrong.

Let’s continue with some complementary notes to provide context on the system.

When I was alone behind the billing pipeline, I quickly refrained from pushing code in production during the first few days of each month. That was based on the traumatic (but enlighting) early days of operating a live cloud computing platform. With real customers on the other side of the API .

This dogma was carried on when I grew the team from 0 to 12 engineers . Even though I repeated ad-nauseum the context of that decision, I feared it might have been lost in a typical case of Chesterton’s fence . So here it is, in written form.

The main reason was the massive reports being produced in that critical time-window. The consolidation of accounting and financial numbers of our holding company was, among other things, dependent on these reports. The blast radius of our team was suddently inflated, at the billion-dollar level. 😅

Hence the compromise. In the grand scheme of things, we had to reach operational excellence before taking care of our flaky tests. And I’m proud to highlight that under my watch, the team always delivered on schedule. Because the money must flow . 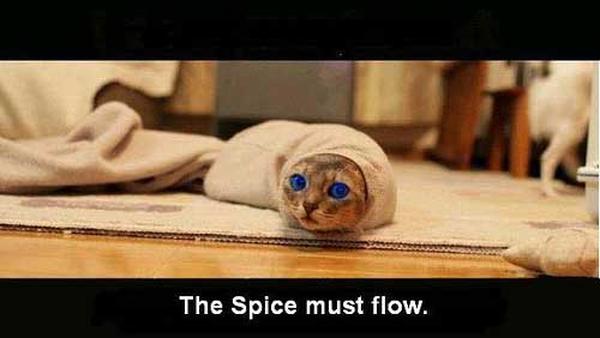 As a manager, I’m the only one responsible for allowing the team to disregard these technical issues.

Once again, and unfortunately for us, the project was using arrow

The reason I choose arrow at the time was practical. It was the only Python library actively maintained that was providing date-aware ceiling and flooring methods . I wouldn’t have been able to tame the side-effects of quantization without those.

Fortunately, and thanks to some previously well-thought environment on the project, we had a central method to provide the current date, which was initially intended to prevent the use of a wrong timezone.

Thanks for the kind words! That was one of the tiny design decision I made in the first few weeks of the project. I came up with that central hook as a place from where to fetch a solid time reference. If it ended up enforcing good usage of timezones, the original intent was more convoluted.

I was building a system in a domain for which transactions were basically invented. Try for instance explaining to customers that their credit cards got charged twice because of eventual consistency…

Scaleway’s ambition was to have datacenters all over the world (that’s the reason I signed in). So how the codebase would behave in a massively distributed architecture? Time at that scale is hard. And it was at the root of everything, so I created that utility.

It was supposed to be a gateway to the local datacenter’s GPS source, or a fancy atomic clock. I even fantasized having access to TrueTime -like protocols (not even sure we even needed it). BTW , did you know Google’s TrueTime is staffed by 16 senior SREs , which “ had take measures up to and including calling the USAF and telling them their satellites are fucked up ”?

By “chance” the tests were always run in the right order for years. This situation could have been detected way earlier by using a random execution order for tests. It happens that python has simple modules to do so.

Great minds think alike! I switched over pytest in my pet projects (namely meta-package-manager and mail-deduplicate ) and used pytest-randomly too to great success.

BTW , pytest is powerful, but feels magical at times. I spent more time working on it than I anticipated, so a switch to pytest should be seen as an investment to increase the quality of your software.

Randomize all the things! ¶

(…) the test was generating numerous instances of the class with randomized inputs.

That good flakiness has a name: fuzzing ! 😉

Transitionning from Software Engineering to Management

2020
This interview was originally published for the Developer to Manager project, which is collecting experience and advice from engineering managers about their transition from software development. Hello! What’s your background and what do you do?¶ My name is Kevin Deldycke and I was the VP of Billing, Payment and …

2011
For years I was backing up my server with website-backup.py, a custom script I wrote to manage data mirroring, do incremental backups and monthly snapshots based on rdiff-backup, rsync, tar and bzip2. All these data were pushed to a storage server hosted at home. I’ve just replaced my …